Get Started
The Unofficial Graduation Requirements 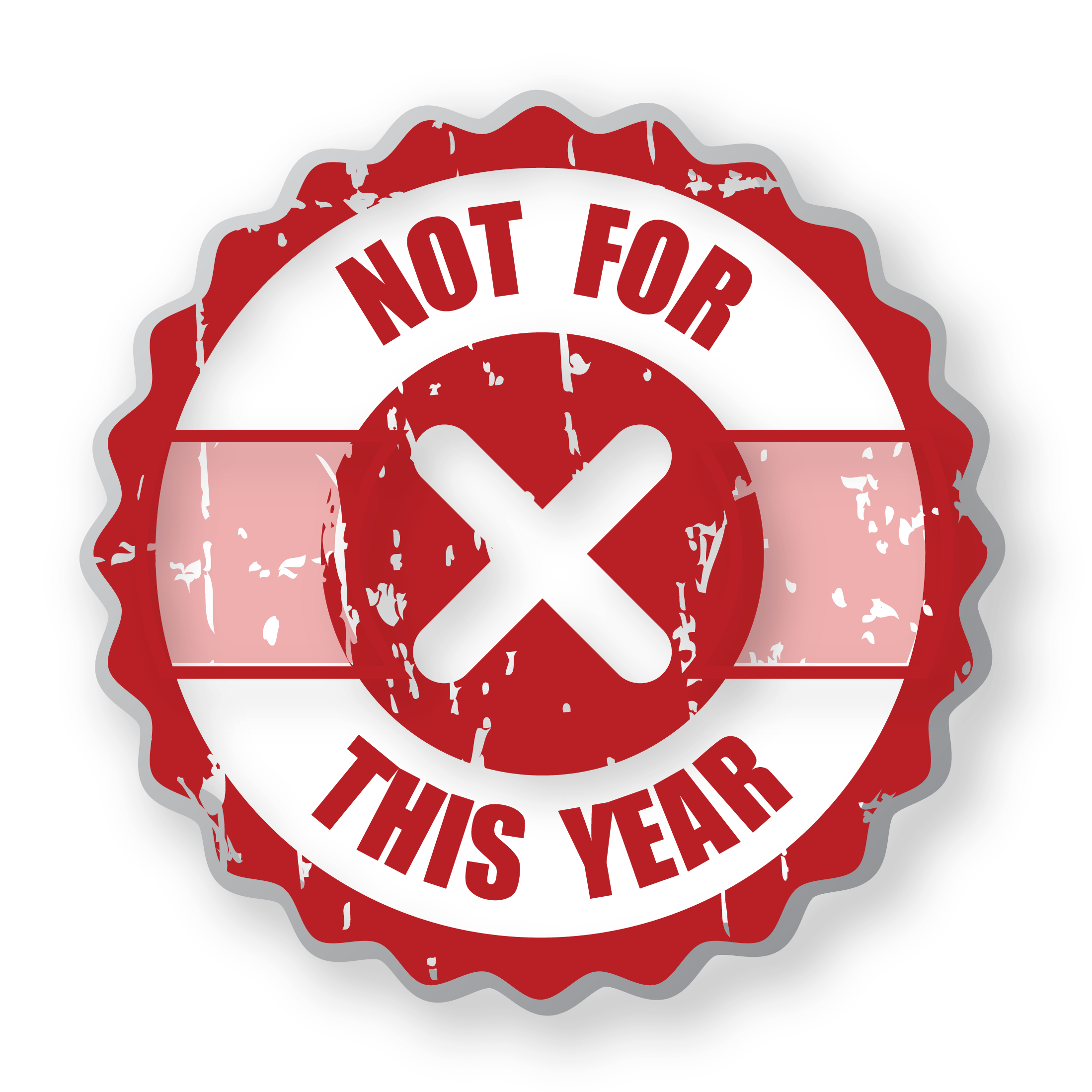 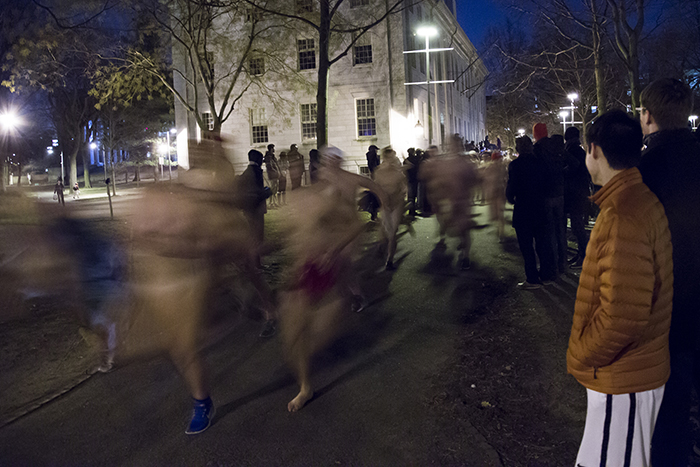 DISCLAIMER: These are older than your room in Apley. Respect them as you would any other Harvard tradition, but don’t be an idiot either. Some of these are just plain dumb to do during the pandemic! Wait until it’s safe... it’s hard to pee when you’re too stressed anyways.

If you’re not a fan of running laps, be consoled that you’ll be releasing weeks of pent-up tension preparing for finals as you streak around Harvard Yard at midnight. Take comfort in the fact that you’ll be accompanied by hundreds of naked classmates including, but not limited to,  section crushes, past hookups, and tourists pretending to be Harvard students.

2. Sex in the Stacks

We’re not sure if it’s the smell of dusty books, picturesque dim fluorescent lighting, or thrill of hiding from librarians, but there’s something ultra-romantic about the thought of getting it on in the subterranean labyrinth of Widener that appeals to Harvard students. Pro tip: avoid going in as a couple to avoid being followed by the puritan defenders of morality that are Widener’s professional bibliographers.

3. Peeing on the John Harvard Statue

Hate all the tourists in the Yard even though they lowkey make you feel like you’re famous? Take the ultimate revenge by peeing on the iconic symbol of Harvard, the statue of three lies, the favorite spot of every family with an infant wearing a Harvard onesie: the John Harvard statue. Since public urination is a crime, we recommend that you check this off your bucket list in the wee hours of the morning.