Get Started
Communication at Harvard 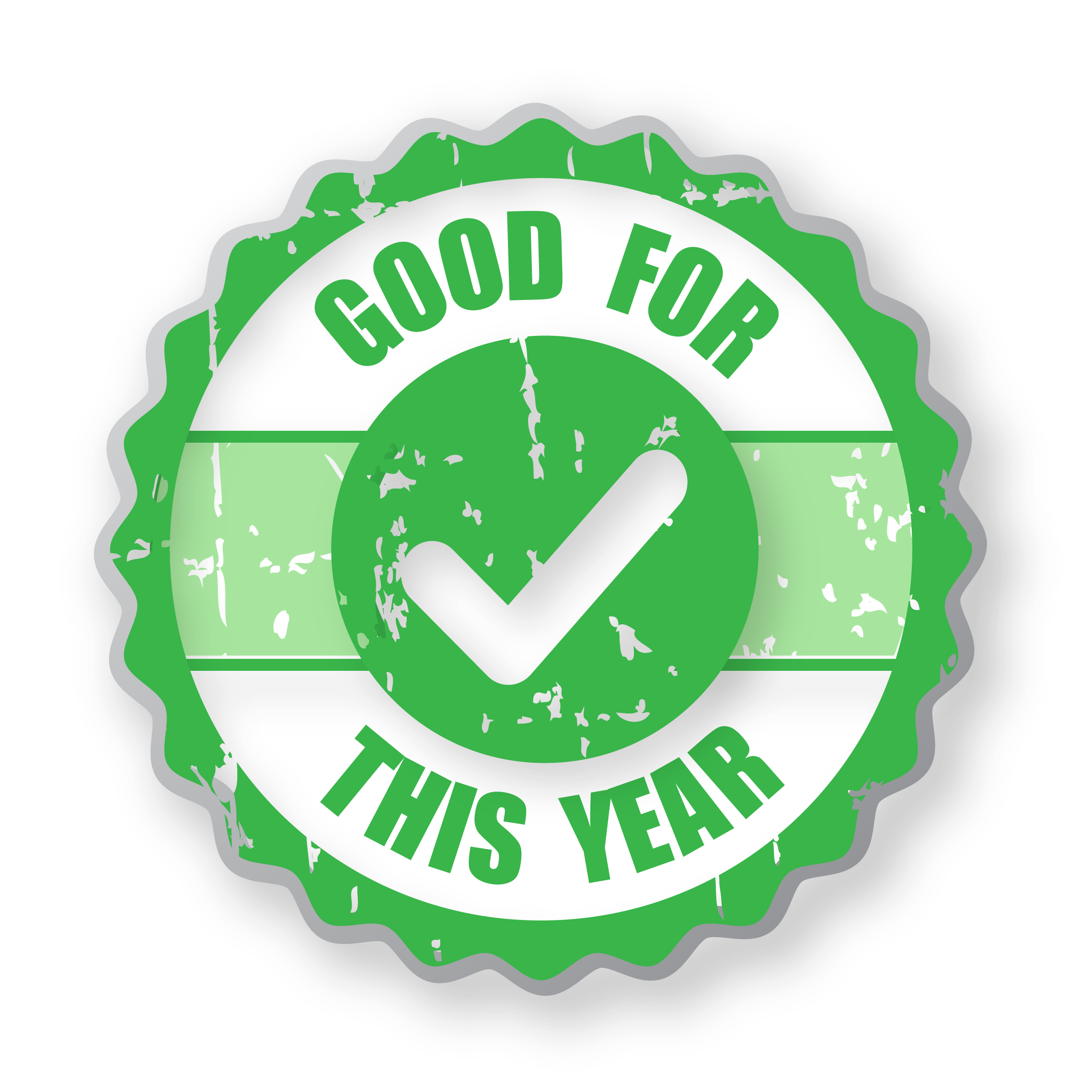 If there’s one stereotype that the movies get horribly wrong about Harvard kids it’s that we’re all socially awkward. Hell, I’d even go so far as to say a lot of you secured the opportunities that have made us stand out in the admissions process purely because we were better, more articulate communicators than those around us. That being said, there’s a learning curve to everything, including communicating at school. This paragraph isn’t going to teach you how to nail that initial conversation with your Annenberg crush, but it’ll do something way more important: make sure you don’t make a fool of yourself in front of the administration of Harvard. Unlike your dhall crush that was secretly hoping you’d have a more charming pick-up line than commenting on the gold-to-brown ratio on their Veritaffle, professors and TF’s have no incentive to forget the weird communication blunder you made when you first addressed them. In fact, world-class academics tend to have memories that would make card-counting in a casino a walk in the park. This is all a long-winded way of saying you don’t get to mess up your work-related emails around these parts. So let’s get down and dirty with a little crash course of common scenarios you might find yourself in in freshman year that needs you to address admin members along with some Do’s and Don’ts about the way to go about it.

First and foremost, the roommate agreement exists for a reason. Contrary to popular belief, your proctors don’t cease to exist outside of the realm of study breaks and the occasional birthday message on the GroupMe that’s less inhabited than remote parts of the Sub-Saharan desert. They’re at school to study too, so don’t waste their time with something that you can sort out with your roommates. If you’ve tried referring to the roommate agreement or the grievance falls outside of that scope, then it’s time to escalate it to your proctor. Nothing less, understood?

Scenario 2 - Asking a TF for an extension.

No matter how smart and clever your friends and family have led you to believe you are, you’re still a human being capable of time mismanagement. Own up to it and address it early with an email to your TF asking for an extension. It makes their lives a whole lot easier knowing they’re going to receive your paper a few days later rather than a crisis-email at 4am the day it’s due explaining why you are the biggest victim humanity has ever produced and the expectation of submitting this paper on-time is the greatest injustice ever committed.

Scenario 3 - Asking a professor about their office hours.

Congratulations kiddo, you’ve cracked the code to how to get the best out of your Harvard education. Office hours are the unspoken rule of success around here. If you go to them, you’re going to have a far less bumpy ride than some of your less diligent peers will. That being said, there’s some serious Icarus-potential here. Professors are the bid-dogs around campus and the way you address them is the most important feature of your communication at Harvard.