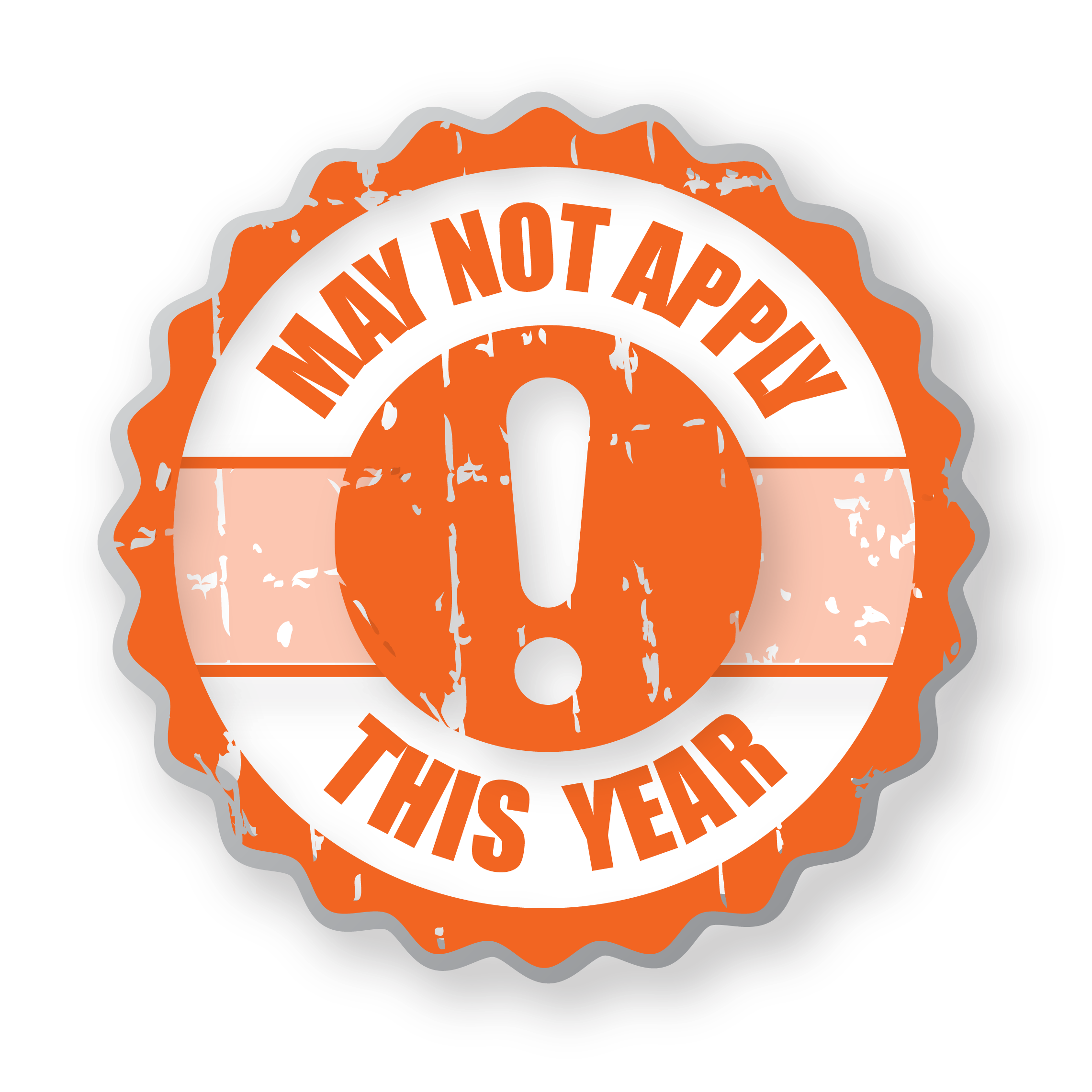 You’ve given up trying to get an A. This is understandable. So instead, set your sights on getting that D. For some reason, dating someone at Harvard is about as common as failing a class (thanks, grade inflation). Perhaps it’s the merciless p-sets, the torturous cold, or the fact that kids are, to put it nicely, super fucking awkward. People at Harvard are all over the map in dating experience (but, despite what the girl in your entryway claims she’s done with her boyfriend in Canada, most lean on the “less experienced” side). Some had long term relationships, some still have them (not for long though), and some spent high school kissing their copy of Pride and Prejudice to practice for finally meeting a potential romantic partner.

Similarly, when you get here, you’ll find that people hop into the dating scene at different speeds. Some people get hitched to the first person they touch tongues with during freshman orientation, others don’t. Some people keep things casual and try the Whitman’s Sampler of options at Harvard, others don’t.

Some people might tell you they’re “allergic” to kissing and say you should just be friends, even though you saw them kissing that kid from their floor at that party in Canaday, and when you ask them about it they say it was their twin even though you’re almost certain they don’t have a twin, and they say they have to go to class and you ask if class is code for kissing someone else and they say it’s just code for LS1a. But that doesn’t mean you shouldn’t put yourself out there. It just means that Jen wasn’t the right person for you. Unless she wants to be (Jen take me back pls).

For the tenacious, here are some tips for finding love in a hopeless place:

1. Slide into the Zoom DMs

We know you’re not really paying attention anymore and that you’ve got your crush’s video pinned. Just shoot the message!

Your experiences on these apps will be hit-or-miss. Mostly miss, but it doesn’t hurt to try. Please remember to fill out your bio, even if you’re only “here for a good time, not a long time.” Please. And don’t make it “Harvard 2022.” There’s a designated place to put that info, so writing that in your bio makes you look like an idiot.

3. Look for it elsewhere.

People here think that dating is like a fifth class, and maybe it is, but just like that gem of a class that you stumbled upon, relationships of any kind are also, news flash, worth your time. Expand your pool past Harvard kids (i.e. to colleges nearby) and you might have some success.